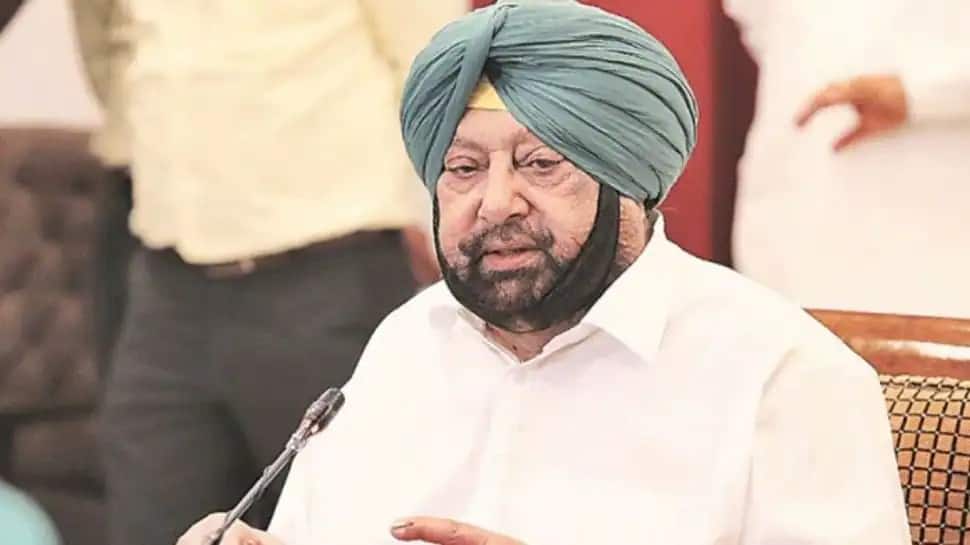 Chandigarh: With rural areas, which were largely unaffected in the first wave, now showing a COVID spike, Punjab Chief Minister Captain Amarinder Singh on Friday (May 14) urged villagers to restrict entry into their villages to only those persons who are free of the virus.

Addressing the people of the state in a live Facebook telecast, the Chief Minister called for strict measures in the rural areas over the next two months, which he described as extremely crucial.

“Now the rural areas are seeing a surge in cases, so we need to be very careful,” he said.

Exhorting people to “save your mohallas and villages to save yourself, your families and Punjab”, the Chief Minister asked them not to delay going to hospitals when needed.

“We have teams of doctors everywhere, approach them if you feel unwell,” he urged them, stressing that delay in going for treatment was leading to people ending up in L3 level.

While occupancy of L2 beds is 50%, at the L3 level, around 90% of the beds are currently occupied, and the state government is in the process of adding another 2000, he pointed out.

Noting that there are three stages of the disease, of which the first can be managed at home, the CM reiterated his plea to the people to go to the doctor at the first sign of symptoms.

“Let the doc decide the course of treatment, don’t get into diagnosis and medication yourself,” he appealed to them.

“I fail to understand why we are harming the interests of the state and your families in this manner,” he said, adding that “we do not want Punjab to go the way of Delhi and Maharashtra, which have experienced unprecedented problems amid the 2nd wave.”

The disease was wreaking havoc the world over, with even the most advanced countries not immune to it, he said, urging people to help his government save the state.

The Chief Minister expressed happiness over the seamless completion of wheat procurement amid the COVID challenges, lauding the hard-working farmers of the state for this achievement.

Compared to 129 lakh MT last year, a total of 132 lakh MT wheat had been procured this year, he said, adding that this had resulted in earnings to the tune of Rs 26,000 crore for the farmers, as against Rs. 24,600 crore last year.

“We have won this battle but the pandemic threat continues,” he said, lamenting that despite 14 months having passed since the outbreak, some people are still not taking the pandemic seriously.