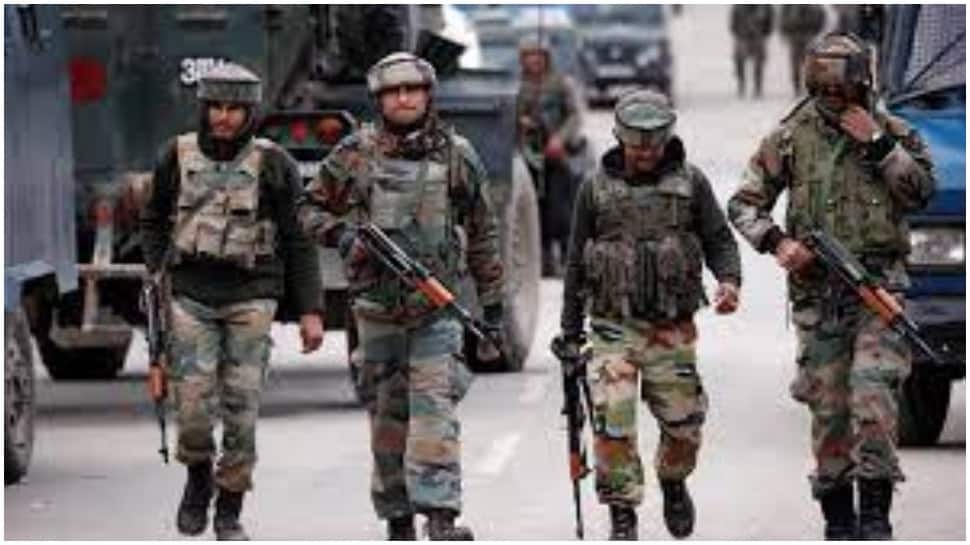 Jammu: The government of Jammu and Kashmir has constituted a Special Task Force to screen cases of employees for invoking provisions of Article 311 (2) (c) of the Constitution. The task force will have the Additional Director General of Police Jammu and Kashmir as its chairman.

“The terms of reference of the Special Task Force will be to scrutinize cases of employees suspected of activities requiring action under Article 311(2)(c) of the Constitution of India, to compile a record of such employees, wherever necessary and to refer it to the Committee constituted vide Government Order No.738-JK(GAD) of 2020 dated July 30, 2020, to engage with other members of the Terror Monitoring Group (TMG) for identifying such other employees, as necessary and to take assistance of other Agencies and Department(s) in this regard, as necessary,” an official statement said.

The STF shall speedily scrutinize such cases in a time-bound manner and shall be serviced by the Criminal Investigation Department, the statement said.

Inside the Love Lives of Harry Potter’s Biggest Stars

May 14, 2021, No Comments on Inside the Love Lives of Harry Potter’s Biggest Stars

Reuters: TSMC may build its advanced 3nm foundry in the US instead of Europe

May 14, 2021, No Comments on Reuters: TSMC may build its advanced 3nm foundry in the US instead of Europe

May 14, 2021, No Comments on Halle Berry Has the Sweetest Response to Nicki Minaj Fan Trying to Get Noticed By the Rapper

May 14, 2021, No Comments on The Ellen DeGeneres Show’s Rosie McClelland Is All Grown Up in Rare TV Interview

May 14, 2021, No Comments on Michael Vaughan picks combined XI of England and New Zealand ahead of their two-match Test series