In the mail that has also been marked to National Cricket Academy head Rahul Dravid, Raman has also offered to present a roadmap for women’s cricket in the country, if asked.

In a surprising move, the former India Test player was not retained as the head coach of the senior women’s team by the Cricket Advisory Committee (CAC) which picked Ramesh Powar for the top job. Raman’s major achievements included a runners-up finish for the side at the women’s T20 World Cup last year. 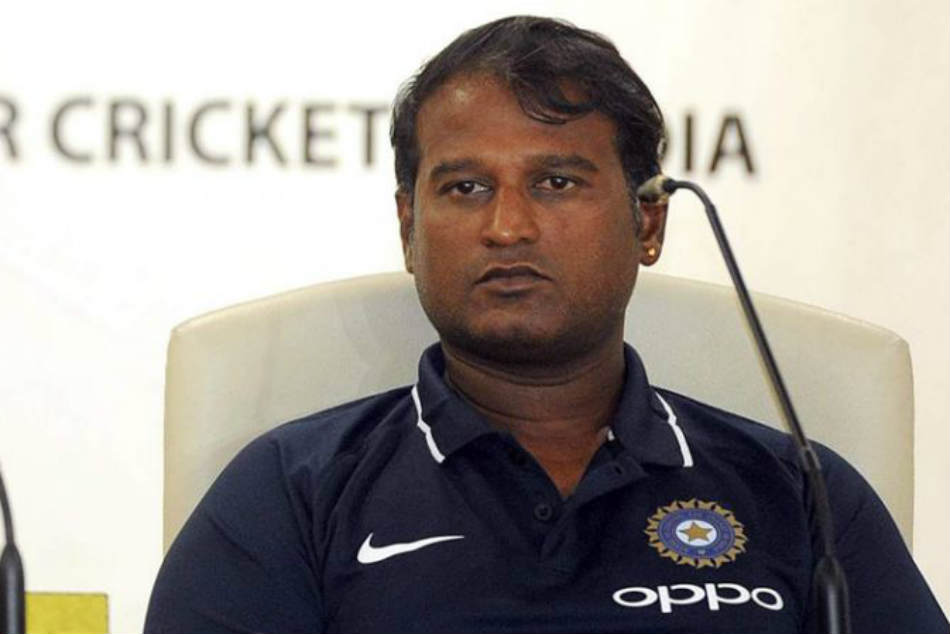 “As far as I know, Raman has said that he has always ‘believed in team being placed above everybody else, and insisted that no individual can really be a prima donna’,” a source privy to Raman’s mail told PTI.

The stylish former left-hander’s crisp letter to the two former captains is sure to ruffle a few feathers given that it has always been the coaches who have either stepped aside or sacked following fallouts with players, most notably ODI captain Mithali Raj. 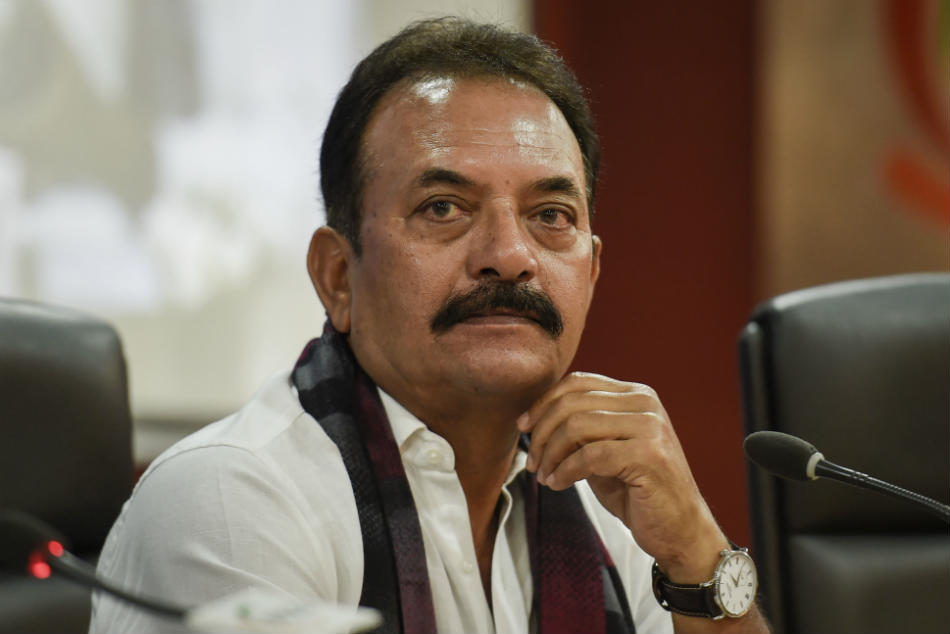 While Raman’s letter didn’t name anyone, it is understood that he has spoken extensively about the star culture that prevails in the team, which he said is probably doing more harm than good. While repeated calls to Raman went unanswered, a source in the know of things did admit that a mail to both Ganguly and Dravid has gone out. It is learnt that Raman has written about certain individuals who need to place the team above self.

“Raman has asked Dada (Ganguly) that if a past accomplished performer feels constrained by this culture, then he (Ganguly) as a former India captain, should take a call on this matter, whether the coach is asking for too much,” the source added.

Raman, it is learnt, is dismayed by allegations that he is not proactive as a coach. He has recalled how he oversaw three training sessions (for Trailblazers, Velocity and Supernovas) between 1 pm to 9 pm in humid UAE conditions during the last T20 challenge.

“In case the president and secretary want to hear his opinion on allegations about his work ethic, he can explain.” The letter has been copied to Dravid because Raman sincerely believes that he can contribute towards building a roadmap for Indian women’s cricket.

“When it comes to building a coaching manual or a training program for cricketers, it is the NCA which takes charge. “So if Raman has any inputs with regards to training modules for upcoming women cricketers, the best person certainly is NCA head Rahul Dravid,” the source said.

You have already subscribed

June 24, 2021, No Comments on WTC Final: Virat Kohli Says India Need To Bring In “Right People Who Have Right Mindset To Perform”

June 24, 2021, No Comments on Jennifer Aniston Would’ve “Proudly” Said She “Banged” David Schwimmer If It Were True

June 24, 2021, No Comments on Khloe Kardashian Spotted for the First Time Since Tristan Thompson Breakup